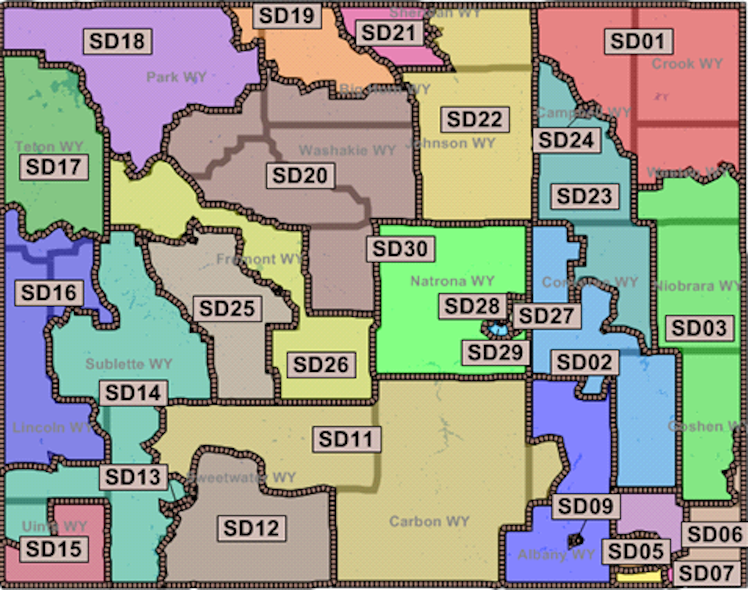 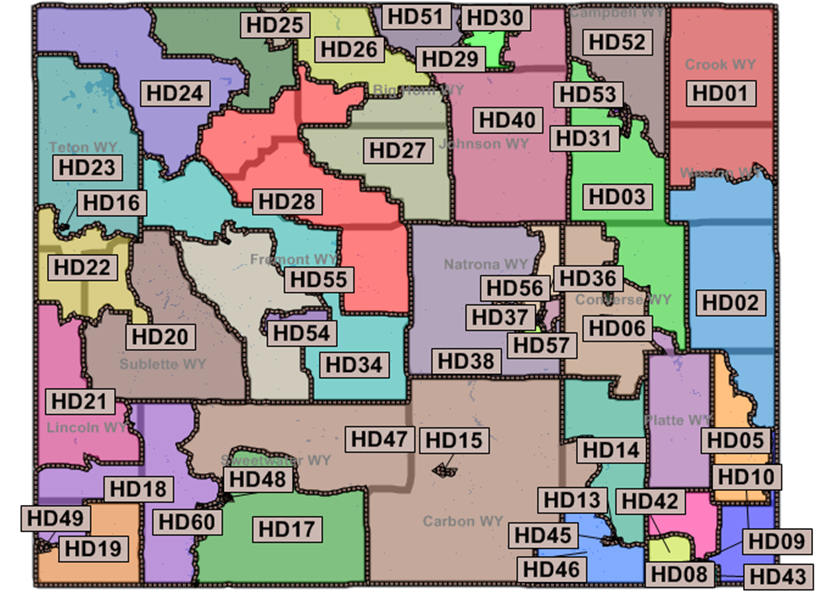 The Wyoming Legislature is a 90-member citizen legislature, meaning the members elected serve part-time and this is typically not the members’ primary occupation. Wyoming remains one of the few states that have a true part-time citizen legislature. While the part-time nature of the institution allows members to stay in close contact with their constituents, it also means that theydo not enjoy the same accommodations provided to full-time legislators in larger states, such as personal staff, offices or a salary.

The Legislature meets in a General Session in odd numbered years, beginning on the second Tuesday of January. The General Session is limited to 40 legislative days (business days, not consecutive). In even numbered years, the Legislature convenes in a Budget Session beginning on the second Monday of February, which typically lasts 20 legislative days. Except for the budget bill, all other bills require a two-thirds vote from the Senate or House for introduction during a Budget Session. The Legislature may not meet for more than 60 days within a biennial period. Special sessions may be called at any time by the Governor or the Legislature.

Senate
The Wyoming Senate is currently made up of 27 republicans and three democrats. Members serve four-year terms and must be at least 25 years old to serve. Candidates must also be a citizen of the United States and Wyoming and must have resided within the district they wish to represent for at least 12 months preceding the election. The President of the Senate is the presiding officer and impeachment shall be tried in the Senate.

House
The Wyoming House of Representatives consists of 50 republicans, nine democrats and one independent. Members serve two-year terms and must be at least 21 years old to serve. Like the Senate, candidates must be a citizen of the United States and Wyoming and must have resided within the district they are serving for at least one year. The Speaker of the House is the presiding officer of the House of Representatives. All revenue-raising bills must start in the House and the body has sole power for impeachment of the Governor and other state and judicial officers as provided for in the Wyoming Constitution.