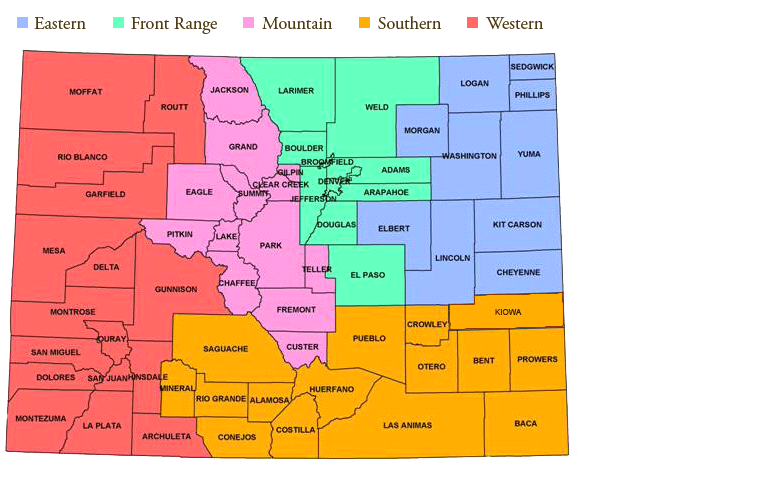 The President of the Senate, Speaker of the House of Representatives, and the Majority and Minority Leaders of each chamber serve as the primary leadership for the legislature.  These six members are responsible for the day-to-day operations of the House and Senate as well as serving as the oversight authority for the legislative service agencies.  Each house elects additional leadership positions as well.